Coronavirus Recession? What will it mean for Real Estate Investment. 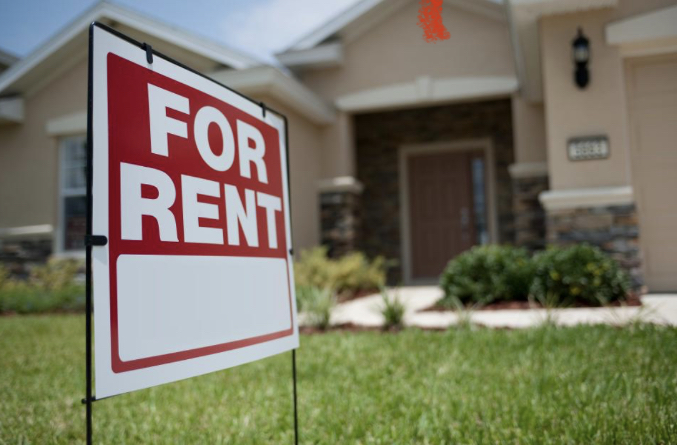 There might have been some question whether the coronavirus would lead the U.S. into a recession, but the hoarding of toilet paper makes me think it’s certain. Not because we’ll run out of toilet paper—the U.S. and Canada produce volumes of it—but because hoarding means consumers are really worried and are changing their spending behavior. That won’t just flip back in a few months.

It’s what consumers think and do that grows or shrinks the economy, not bank failures or layoffs at airlines. Consumers are 70% of the economy and they’ve already been on edge the last few years.

Consumer debt, even after you consider inflation, is at the highest levels we’ve ever seen: $12,000 per man, woman and child. A survey done by GoBankingRates late in 2019 found that 69% of Americans have less than $1,000 in savings. And the growth of jobs in 2019 was at the lowest rate since the last recession. So it’s not surprising that the rate at which consumers have been spending was already slipping. As I noted in an earlier post, this year was already a challenging time for investors because the economy was slowing. I didn’t expect a severe slowdown this soon, but when the economy is fragile to start with, anything can happen.

That’s why the coronavirus isn’t the cause of the recession that now seems inevitable but the catalyst, suddenly accelerating a slowdown that was already in the works. Patrick Crowley, professor of economics at Texas A&M University, also says as much: “Although we were definitely due a recession, as usual, the source of the recession was somewhat of a surprise.”

Recessions produce government reactions and public responses that strongly affect real estate. But this time we won’t see the massive foreclosures and wholesale drop in home prices that happened after 2008. In fact it’s much more likely that the effects this time will actually be good for real estate investors.

The government will push interest rates even lower. This means not only that financing an investment in rental property, for example, will be cheap, but that the returns on alternate investments like bonds or CDs will be remain poor. Investment funds and other sources of money will welcome real estate projects. Banks in particular are now so heavily dependent on consumer loans that they have a large incentive to shift more money into real estate.

More consumers will need (and want) to rent. Homeownership for young adults has been declining for decades, to around 35%. With incomes stalled, home prices high and more people with student debt living in expensive big cities, that trend will continue. And after promoting mortgages and homeownership relentlessly for the past 50 years, the government may (that’s more of a guess) finally provide more policy support and tax breaks for renters.

Some real estate markets were in a home price boom the past few years, such as San Francisco, Seattle, Denver, Miami, Las Vegas, and Southern California, among others. Because the local economies were doing well, I thought the bubbles could end in a soft landing; now I don’t think so. Eventually these will be great places for investors in rental properties—after all, that’s why the bubbles happened, more demand than supply—but first we need to see where prices will settle.

Some other markets with large renter populations are better immediate bets, even though demand will flatten everywhere for a short while. They’re not high growth markets, but they aren’t overpriced and the ratio of home prices to annual rents is favorable. Look at Chicago, Memphis, Detroit and Atlanta.

Because there hasn’t been enough home construction in the past decade—and much of that construction has been of higher-priced homes—there is already unmet demand for rentals; that demand will increase for years no matter what happens right now. Investors don’t need to rush, looking for bargains. They can take their time to find the markets that will best suit their financial goals.