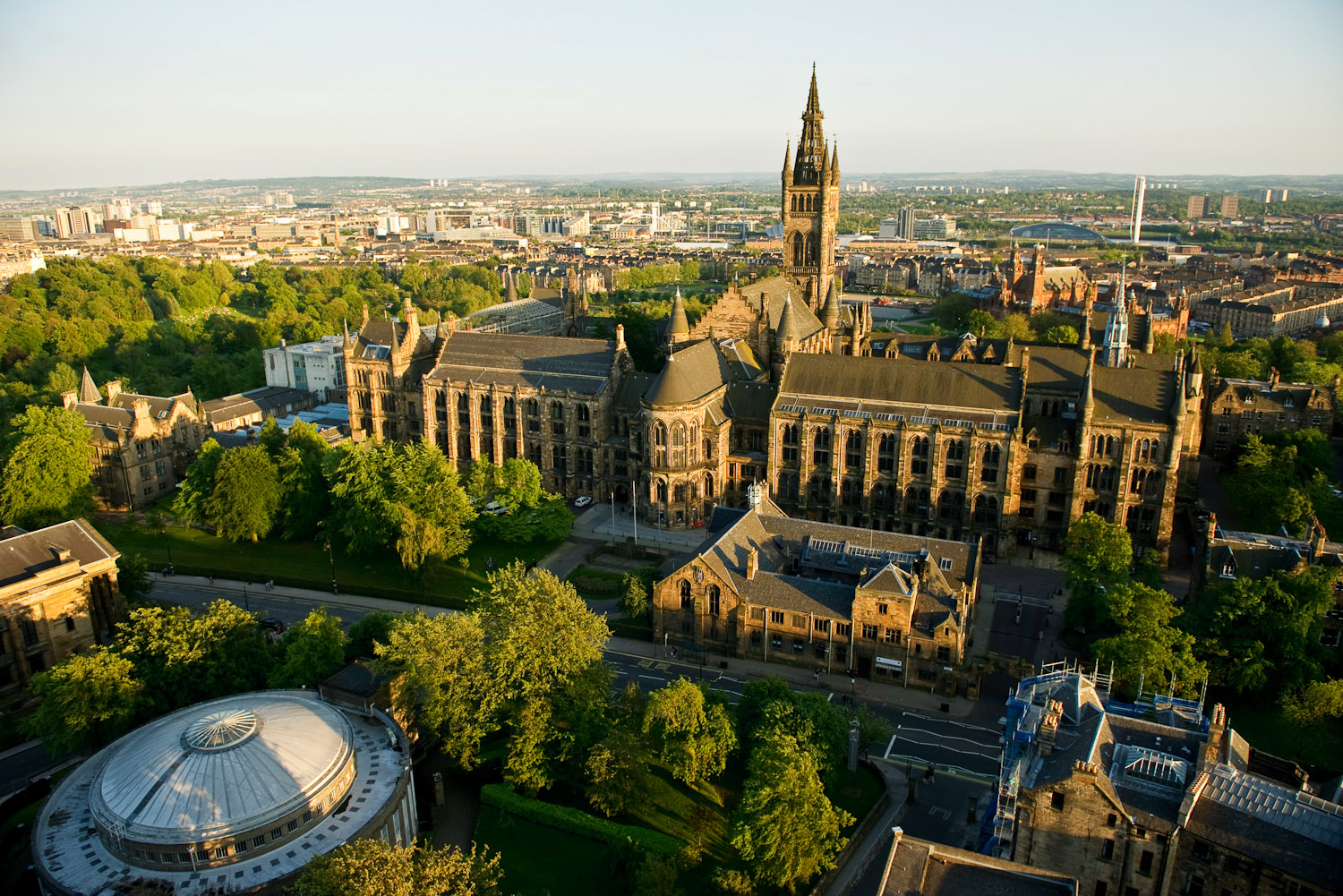 This compares with just 7.1 per cent in London and 14.2 per cent across the UK as a whole. A separate study by RICS said that the Scottish market portrayed a “sturdy picture”. It said a net balance of 7 per cent more chartered surveyors reported an increase in sales during August, while short-term sales expectations for Scotland also remain positive. Don’t miss this Incredible Offer Sky TV and Superfast Broadband Promoted by Sky The Savills report found that Edinburgh experienced higher prime value growth than any other UK city, even taking into account the disparity compared to other university cities. Meanwhile, there was an increase in both sales activity and prices at the top end of Glasgow’s housing market. Faisal Choudhry, head of Savills residential research in Scotland said: “Whilst London and its surrounding commuter areas have been most effected by current political and economic uncertainty, there remains more confidence in the Scottish markets, where there is capacity for further growth in values.”

The number of transactions above £1 million reached 201 during the year ending June 2018, up 41 per cent from the 143 during the year ending June 2017. The report also found that country locations are attracting a growing number of UK and overseas buyers, with particularly strong sales in Argyll & Bute , where buyers from outside Scotland who now make up 36 per cent of prime – £1m-plus – transactions over the last 12 months. In Edinburgh, more properties are selling above £1m due to strong house price growth in recent years pushing more properties into that category. Some areas of the capital have had their strongest markets in a decade, including the Grange, Merchiston and Morningside. The RICS report found that across Scotland, 36 per cent more chartered surveyors reported a rise in prices, with the reading averaging a net balance of +35 per cent in the first seven months of the year.

The analysis said that interest from new buyers nationally currently remains flat across the UK, showing a slightly more cautious approach from property purchasers, which it said was “somewhat unsurprising” in the wake of the Bank of England’s decision to increase interest rates in August alongside the broader political and economic uncertainty. Simon Rubinsohn, RICS chief economist, said: “It is clearly very difficult to talk about the housing market at the moment without being acutely aware of the marked differences in trends across the UK. As the latest RICS results highlights, in many parts of the country, including Scotland, the housing market remains quite firm.” The study also revealed a further decline in fresh Scottish rental stock in August, a trend that has been emerging on the back of tax changes on buy-to-let properties. UK-wide, a separate report from Halifax showed house prices in the three months to August rose by 3.7 per cent.