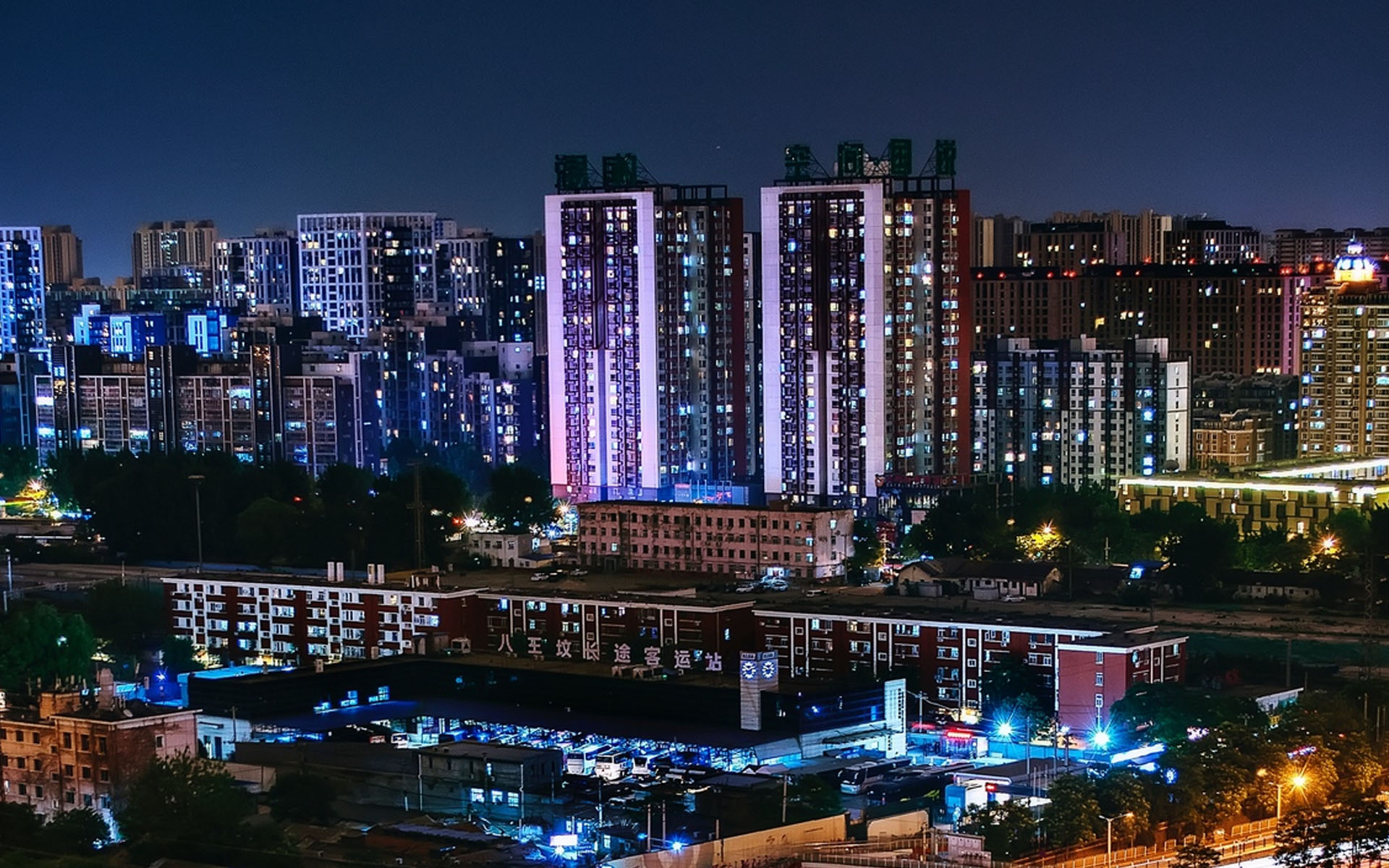 A poster featuring Xi Jinping, China’s president, hangs on a wall as residential and commercial buildings stand in the background in China’s Hebei province.

China has a potentially useful defense in its ongoing trade war with the United States: its vast property market.

The same sector that has long been a source of anxiety about China’s economic fate could also prove to be its temporary savior in the face of tariff pressure from the U.S., according to Nicole Wong, managing director for property research at CLSA.

Authorities are likely to encourage property prices, which are already rising, to increase further to help boost the economy, Wong told reporters Tuesday at the annual CLSA Investors’ Forum in Hong Kong.

“With this trade war going on, we think that the China property market policy would reverse because with a trade war there is this risk of losses of jobs in the unskilled category,” Wong said.

“And the property sector is a very good sort of replacement.” she added.

U.S. President Donald Trump is targeting tariffs on potentially hundreds of billions of dollars in Chinese goods in a bid to both to rebalance trade between the countries and also pressure Beijing to fundamentally change industrial and commercial policies.

China has responded with tariffs of its own, but it imports far less from the U.S. than it exports to the world’s largest economy, so it has had to evaluate other responses. Those have included potentially stimulating the Chinese economy by letting its currency, the yuan, move lower against the dollar and encourage banks to lend more money.

‘Leeway to leverage up’

Wong said that rising property prices can help stimulate the economy in several ways, such as by encouraging buyers to accelerate purchases before the cost goes up, thus bringing forward future demand.

Another positive result of costlier housing, she said, is that savings will move out of banks and into the real economy.

A booming property sector would also increase new jobs centered on the construction industry, and developers’ increased demand for land would mean local governments can rake in more revenues from land sales to invest in infrastructure.

“So the new economy of China is great, but then it really is the old economy that’s going to be a very predictable macro tool for China in times of urgency,” she said, referring to the distinction between headline-grabbing tech firms like Alibaba and long-standing sectors such as construction.

Land and housing have seen immense changes in the 40 years since the Communist Party began opening up China’s economy to free market forces.

One of those reforms was allowing citizens to own property. As China’s economy has grown into the world’s second largest, many have seen their homes become a key source of personal wealth.

Wong said that potential buyers are in a good position because prices are currently affordable and there is plenty of room to take on mortgages.

“Overall, the China property market is just not leveraged,” she said, stressing that household cash savings outnumber outstanding mortgages three to one.

“So this is an industry that’s still got a lot of leeway to leverage up, which we believe would happen,” she said.